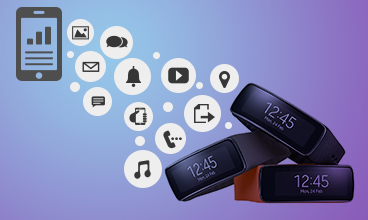 Let’s Talk about the Future Of Mobile Apps

One research states that per day users spends around 3 hours on mobile and the percentage time users spend on mobile is increasing. This increasing usage of mobile apps is motivating the companies to lookout for such opportunities wherein their applications can be utilized to the maximum by their targeted users.

A wearable technology is widely incorporated with the conventional devices like Smartphone, tablets, and mobile phones. As a part of the future trend mobile application, data security is getting more attention due to the liability to a variety of threats and security reasons.

Hence, developing a mobile apps management platform which provides a versatile range of security reactions to a wide spectrum of threats as well as different operating conditions. Such platforms can secure business details as well as applications are the best affected by threats and don’t impact the functions of the business or the details that is properly secured within its range. 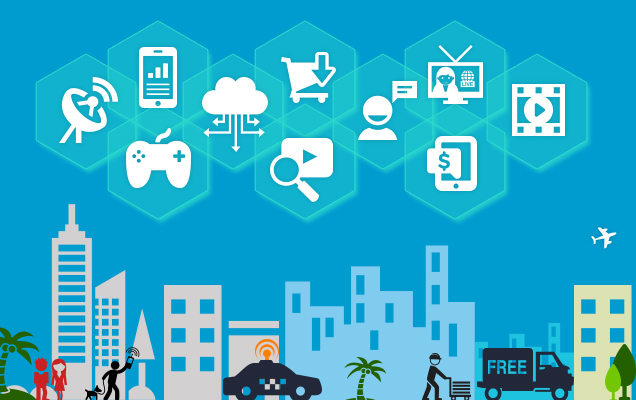 Various professionals and users believe that the cloud technology is the future of the mobile applications. The cloud is not just an online storage system, but expands much more than that. Apple has come up with the iCloud drive and Microsoft with One Drive to their users. So, the cloud is gaining more popularity and its quickly overtaking various software development companies globally. This tendency is vastly adopted by various mobile application developers who are also adopting this tendency as the cloud guarantees those benefits like stability, performance, resource management, data integrity and scalability.

Although the future tend for mobile looks that mobile developers seem to be implementing more on Android than iOS. Simultaneously, HTML5 becomes the widely used mobile application development platform. Simultaneously, more applications are going to be developed with open APIs and making them live on play store and apple store so users can download or purchase it.

As, push notifications is widely adopted in mobile development, location based applications will become more well-liked as they complete the right deals to reach the right users.

Mobile application development is increasing day by day and users whether it’s for personal or professional they are widely using and utilizing it. The future of mobile applications is very competitive specially in a progressive marketplace.